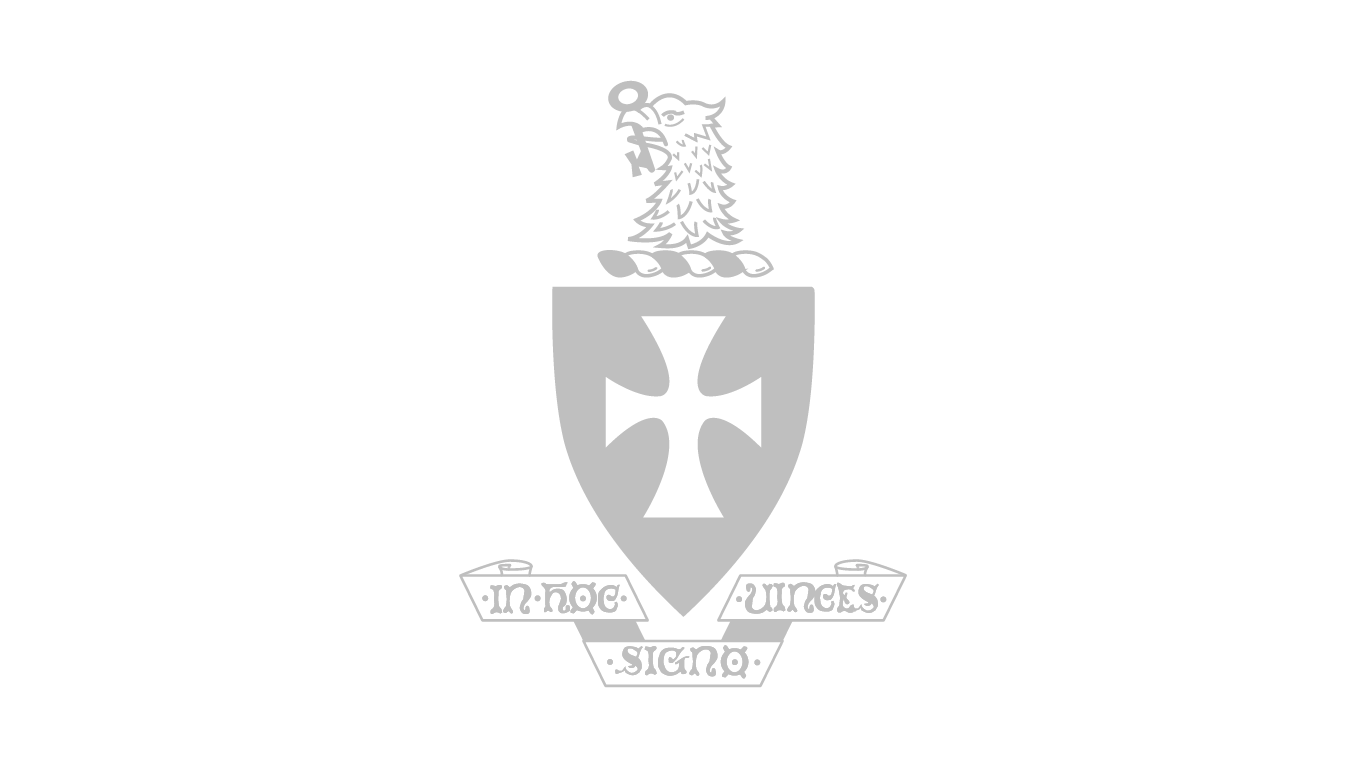 Our seven Founders recognized that a principle-driven lifestyle should be paramount in an individual’s lifelong quest to achieve progressive development, and that the world in which they lived had a great need for ethical leaders whose core principles were based on the possession of remarkable character.

Nothing brings the brotherhood together better than wine!

If you have any questions about the 1885 Club, please review our FAQs or don’t hesitate to reach out to us! 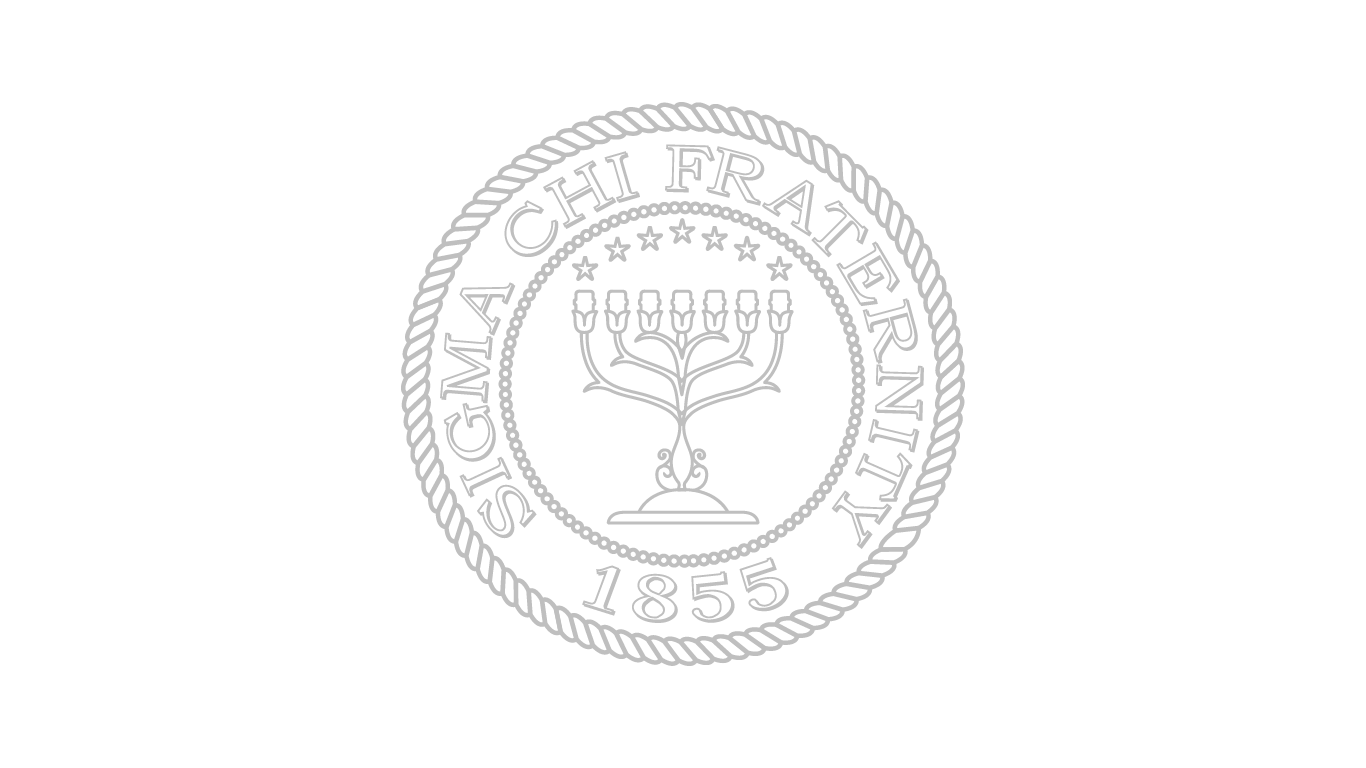 The Grand Chapter is the supreme legislative and electorate body of the Sigma Chi International Fraternity. Generally, Grand Chapter has convened every two years since 1857 (except when wartime circumstances made the gathering impractical).

The Grand Chapter consists of a delegate from each undergraduate and alumni chapter, the Grand Consul, and the past Grand Consuls. Since the beginnings of the fraternity, the gathering of the Grand Chapter has also provided the stage for brothers from all over the fraternity to create new friendships that would last a lifetime and rekindle friendships previously made through the bonds of fraternal affection.

This proprietary red blend – unique and different from the Founders Series – is a beautiful Bordeaux blend exhibiting dark cherry, leather and earthy notes while being balanced nicely with juicy acidity. The tannic tasty raspberry and toasty oak long finish will pair nicely with a juicy steak or any smoked meat.

Pre-purchase now and wines will be shipped after the release date of June 24.
$79 / Bottle

The Significant Sig Award recognizes those alumni members whose exemplary achievements in their fields of endeavor have brought great honor and prestige to the name of Sigma Chi.

Each vintage of this beautiful mountain-grown Cabernet will honor on the back label lesser-known Significant Sigs that have passed on to the Eternal Chapter. The first is CEO of Phillips Petroleum Company and Principal Chief of the Cherokee Nation. Significant Sig William Wayne Keeler, KANSAS 1930, was born April 5, 1908, in Dalhart, TX, and grew up in Bartlesville, OK where he died in 1987.  Born of Cherokee ancestry, Keeler was appointed Principal Chief by President Harry S. Truman in 1949.  For the next quarter century, Keeler worked to reestablish Cherokee sovereignty and government. In 1971, after his selection as the tribe’s first elected chief since 1903, he presided over the drafting of a new Cherokee constitution.  Keeler was inducted into the Oklahoma Hall of Fame in 1966 and considered one of the most influential members of the tribe. The W.W. Keeler Complex in Tahlequah, OK, is the seat of Cherokee tribal government, and was named in his honor.

From the steep, rocky slopes of Napa Valley’s famed Mount Veeder, The Significant Cab’s tremendous structure and balance is the essence of Mount Veeder – known as the source of some of Napa Valley’s most extraordinary mountain-grown wines. This wine exhibits a beguiling balance of complex, sophisticated aromatics and fruit intensity wed to a core of taut yet silky tannins. Notes of cassis, lingonberry, black cherry, and crushed cocoa come to the forefront with hints of violets, thyme, black tea, and kirsch all layer on a bed of velvety tannin.

Pre-purchase now and wines will be shipped after the release date of June 24.
$85 / Bottle

Our seven founders recognized that a principle-driven lifestyle should be paramount in an individual’s lifelong quest to achieve progressive development and that the world in which they lived had a great need for ethical leaders whose core principles were based on the possession of remarkable character.

From the foothills of Calistoga, we present Seven Founders, Grand Reserve – one of the smallest production, single-vineyard wines we have ever offered.

Aromas of brown spice tempt the nose, giving way to classic Calistoga fruit density. Darkly melodic waves of plump fruit tones focus the palate within a mesmerizing tunnel of dusted blackberries, dark cherries, and strawberries. Perfectly nuanced high tones define a sense of lift and verve you rarely experience in even the finest Cabernets as the finish wanes to a soft lake of lasting flavor.

Each bottle is hand-waxed, hand-stamped with the White Cross in the wax, hand-numbered and packed in wood wool in its own hand-numbered wooden crate with a specially made sliding wooden lid by the Proprietor & CEO, Significant Sig Brandon R. Chaney, himself.

From grape to bottle to wooden crate – a complete labor of love.  For those that only want the best!

Pre-purchase now and wines will be shipped after the release date of June 24.
$225 / Bottle

The Founders Red Series commemorates the seven young men who wanted something better in a fraternity during their collegiate experience, and from that recognition, a dream was born – the fraternity of Sigma Chi. This wine is the second of a seven year series.

The 2019 In Hoc “Wisdom” Founders Red Wine is an artful red blend created by winemaker Todd Heth. This wine exhibits dark blackberry, bing cherry and plum notes perfectly into layers of coffee and tobacco. The finish is dry with long lasting berry fruit. Silky but firm tannins, this wine is enjoyable now but has the ability to age well in the cellar.  The second bottling honors the wisdom of Founder Thomas Cowan Bell.

The second release of the The Sweetheart” Chardonnay is a real gem.  Hailing from the cool and foggy climate for the Russian River Valley in Sonoma County, this beautiful medium-bodied wine was grown slowly to build intense flavors over time.  This wine was aged in French oak and displays a beautiful balance of fruit, oak and liveliness on the palate and exhibits lush mango and toasted almond. Balanced fruit with tarte acidity makes this wine a classic example of Premium Russian River Chardonnay.

The Sweetheart is the symbol for the spiritual ingredient in the brotherhood and we hope this wine will be shared amongst friends and family in the same sentiment. This label showcases the iconic images of the sheet music of the Sigma Chi Sweetheart Song with the hat and flower.

Wines are allocated based on sign-up date seniority. A $50 one-time non-refundable deposit will be processed to secure your Fall 2021 allocation. This deposit will be deducted from your Fall 2021 club shipment cost. Wines are released in two 6-bottle shipments each year in March and October.
The cost for this fall’s 6-bottle shipment is $246 to $315 +tax/ship; depending on your selections. Each shipment will arrive in a fire-branded wooden crate. Nothing will be charged to your credit card (except your one-time $50 deposit) until a week before each bi-annual shipment.
You will be able to customize your wines. New, library and special edition wines will be offered for your selection. There is no long-term commitment and you may cancel at anytime.
Enjoy your wine and remember, when you share a glass, gift a bottle or visit the Fairwinds tasting room in Napa Valley together, you are supporting Sigma Chi and its future leaders. In Hoc Signo Vinces!
Become a Member

20% of your purchases are given back to Sigma Chi to endow scholarships for the International Balfour Award winner and finalist.

With every shipment, members of the 1855 Club support the scholarships for the International Balfour Award winner and finalist.  The winner receives $10,000 and the each finalist $2,000 to further their post-graduate education.

“As Sigma Chis, we can create great things in life – but if we don’t share them, it is meaningless. I am proud of being a Sigma Chi and feel honored to make these wines for you. I hope you will enjoy and share them generously in the years ahead.”

“Being a Sigma Chi is a lifelong experience and joining the 1855 Club is a great way to celebrate and support our great fraternity.”

“I love how In Hoc Napa Valley helps bring our brotherhood together with not only amazing wine, but also special events to make memories that will last a lifetime.”

“During these trying times, it has been such a blessing to watch our Sigma Chi alumni celebrate our great history with a glass of In Hoc Napa Valley.”

“Sigma Chi is such a big part of our lives and it is truly an honor to be members of the 1855 Club to support scholarships for the International Balfour Award.”

“In Hoc Napa Valley is more than great wine. It is a celebration of our brotherhood and the history of our great fraternity. Karina and I are proud members of the 1855 Club to give back to Sigma Chi!”

“I love what Brandon is doing with In Hoc Napa Valley because it enhances the Sigma Chi lifelong experience beyond our college years.”

“I cannot thank Brandon and all the 1855 Club members enough for supporting this amazing wine program and helping undergraduate brothers further their education. I promise to make the Sigma Chi brotherhood proud. “

20% of sales are given back to the Sigma Chi Fraternity